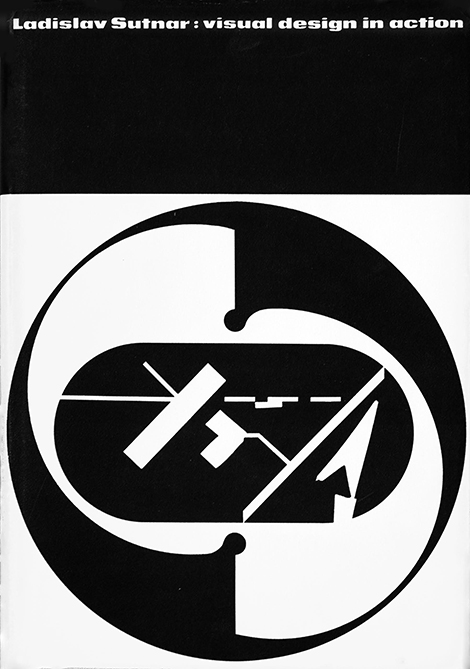 On Tuesdsay, Designers & Books launched a special kickstarter campaign to reprint Ladislav Sutnar’s now classic Visual Design in Action. Published in 1961, the book has been out of print for over 40 years and due to it’s limited production, scarcely seen in the open market. If the campaign is successful, production will begin immediately and the book will be available as soon as this fall. To aid in the production, Designers & Books has enlisted an amazing team including Steven Heller, designer Reto Caduff and publisher Lars Muller. To support their efforts, please visit the official Kickstarter page and soon. Early backer discounts are available, but limited. 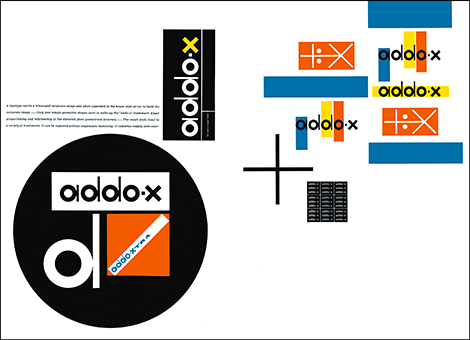 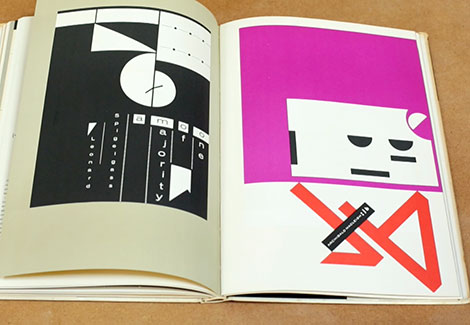 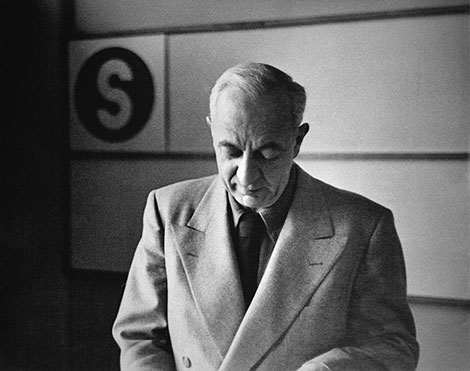